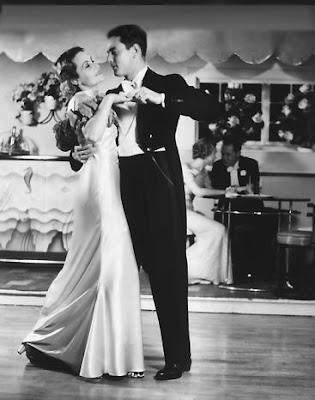 For more information you may visit:The Cicada Club.

Can't attend these event? You can still enjoy the event online! The Cicada Club Broadcast. 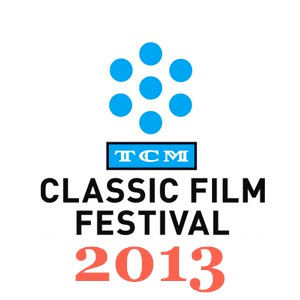 Cinematic Journeys: Travel in the Movies, is the theme for the 2013 TCM Classic Film Festival! The dates of this year's film festival are April 25-28, 2013.

This year's theme will explore how movies can carry viewers beyond their hometowns to distant or imaginary locales, where they can be transformed by great storytelling. Often, the mode of travel provides the filmic inspiration, whether it's planes, trains, or automobiles. At other times, the trip itself serves as the central narrative, as in the case of many "road movies." With Hollywood as the starting point, TCM's cinematic excursion will take Festival attendees on a fascinating journey to worlds both familiar and new.

TCM host and film historian Robert Osborne will serve as official host of the 2013 TCM Classic Film Festival, with TCM's Ben Mankiewicz also introducing various events during the festival. The Hollywood Roosevelt Hotel, which has a longstanding role in movie history and was the site of the first Oscars® ceremony, will once again serve as the official hotel for the festival, as well as a central gathering point for attendees. Screenings and events will also be held at Grauman’s Chinese Theatre, the Chinese 6 Theatres and the Egyptian Theatre. The Hollywood Roosevelt will also offer special rates for festival attendees.

For more information or to purchase your tickets please visit: http://filmfestival.tcm.com/ Here in our Cultural & Entertainment section you will enjoy the latest in retro living, news, and entertainment. You will also learn how many folks in the past and present have incorporated good values, simple living, and wholesome entertainment into their lifestyle.

Can't attend the event? You can enjoy their online live broadcast: The Cicada Club Broadcast.